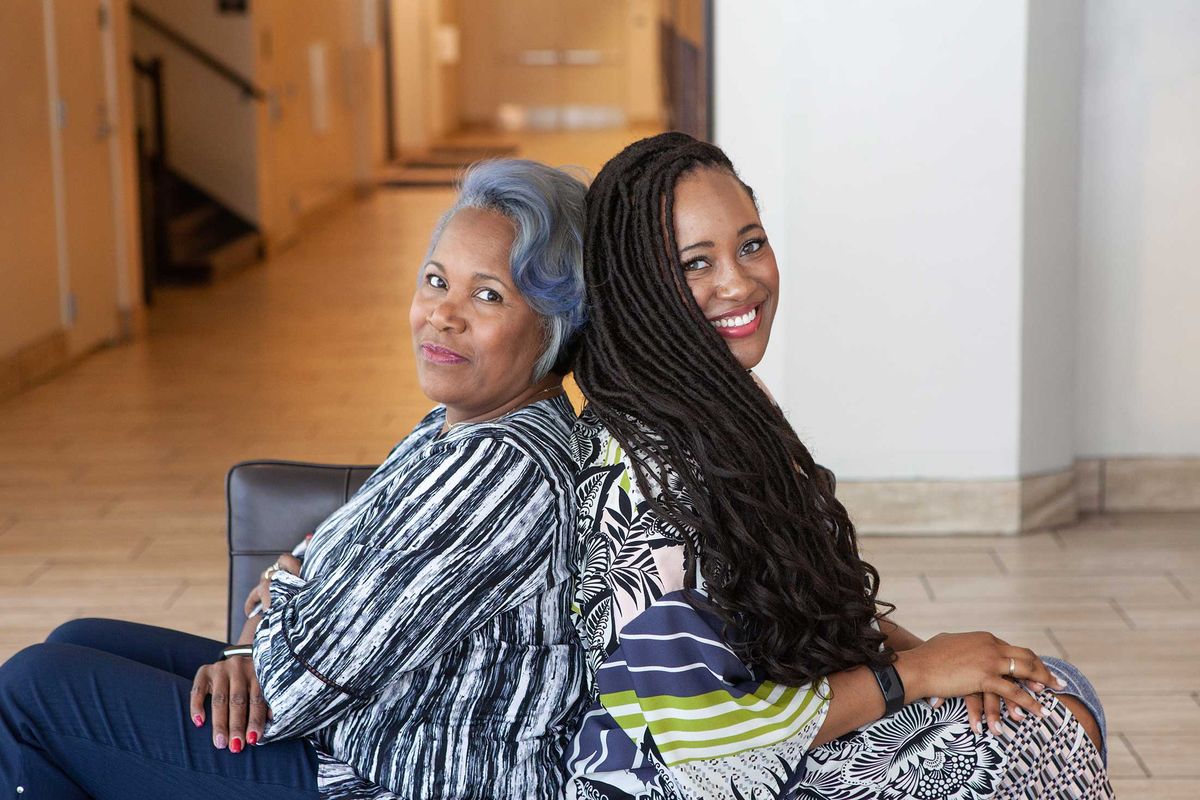 Older Americans Are Starting More Businesses Than Ever

Wondering what to do next now that retirement looms? How about starting a business? Seriously.

The 55- to 64-year-old age group accounted for 26% of new entrepreneurs in 2017, according to the Ewing Marion Kauffman Foundation. That’s a significant increase over the 15% figure from 1996. Research by the Global Entrepreneurship Monitor shows the same age group has the highest rate of business startup activity globally over the past decade.

Older entrepreneurs have figured out one way to hike the odds of a successful startup: partner with the younger generation. This strategy offers what hospitality entrepreneur Chip Conley calls the “intergenerational potluck” advantage. “In music, art, science, and just about everywhere else, diversity—diversity of age, diversity of background, diversity of thought—ignites the creative spark,” Conley writes in his book Wisdom @ Work: The Making of a Modern Elder. “Why should it be any different in the workplace?”

The economics of intergenerational entrepreneurship are compelling. Older partners usually bring plenty of industry experience and a lifetime of connections and potential customers into the business. They may also contribute some capital. Members of the younger generation—whether they’re relatives, former colleagues, or industry acquaintances—are typically digital natives. They’re ambitious to make their mark yet often burdened with student loans. “The incentive is they really need each other,” says Elizabeth Isele, founder and chief executive officer of the Global Institute for Experienced Entrepreneurship. “It’s how to add value to each other.”

Value added describes the relationship between Kerry Schrader, 57, and her daughter Ashlee Ammons, 31. Here’s the back story: Ammons was working in New York as an event producer in 2014. She attended a networking lunch that November and found the experience unsatisfying. She shared her story with her mom over the phone. Schrader had worked in management in human resources at several companies, including Ford Motor Co. and Alcoa Corp. From that call came the spark that led to the creation of a new business—Mixtroz, a networking and team-building mobile app for events.

The partnership works for the two first-time entrepreneurs. “She takes so much of what she has learned over her career and pours it back into Mixtroz,” Ammons says. “And because of that we’ve been able to avoid so many potholes.” For example, Ammons credits Schrader’s financial acumen and close attention to cost control for keeping the business afloat early on.

The past few years have been a whirlwind, including working together at an accelerator in Chattanooga in 2016; rebooting Mixtroz in 2017; participating in another accelerator in Birmingham, Ala., where the company is based; securing a $100,000 investment from the Rise of the Rest Seed Fund, co-founded by billionaire Steve Case and writer and managing partner J.D. Vance, author of the memoir Hillbilly Elegy; and closing on a $1 million round of funding earlier this year. “I could quit working if I wanted to today,” Schrader says. “But I enjoy the business.”

Fundamental shifts in the economy and society help make multigenerational entrepreneurship practical. Startups such as Mixtroz can tap into the growing ecology of entrepreneurial knowledge and advice for startups. Cities and towns are encouraging the spread of entrepreneurship by supporting incubators, accelerators, and new business competitions in their communities. These communities offer opportunities for older entrepreneurs to meet younger people with shared interests in creating a company. Advances in information technology lower the cost of starting a company. The office is frequently a room in the home or co-sharing workspace.

One of the most powerful motivators comes from dissatisfaction with the traditional view of retirement. Full-time leisure isn’t always as engaging as it’s usually portrayed. Mike Fronk, 77, spent much of his career working in management for two large companies, General Mills Inc. and Land O’Lakes Inc. He took early retirement near his 60th birthday in 2002. Soon after he partnered with his adult children and bought a small networking IT business in his native Minneapolis. “What many of us stereotypically expected was we’d get up at 9 a.m., have coffee, read the papers, watch the news—and we had no clue after that,” he says, laughing. “I always looked for meaning.”

BOTTOM LINE – Starting a business during the traditional retirement years is rising: Fifty-five- to 64-year-olds accounted for 26% of new entrepreneurs in 2017, up from 15% in 1996.