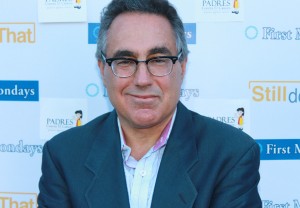 Dan Schneider is the Executive Director of the Florence Belsky Charitable Foundation (“Flobel”). Founded in 2003, Flobel is a non-profit whose mission is to connect people, so they can share information and empower each generation to teach the others. Dan has produced benefit concerts and fundraising events for such causes as 9/11 first responders, Hurricane Sandy victims, Help Haiti following earthquakes, The Actors’ Temple, Max’s Kansas City Project, and the TJ Martell Foundation. Dan produced the sold-out benefit concerts Celebrating David Bowie at The Roxy in LA, and The Regency Ballroom in the Bay Area. The Bowie Celebrations were by advisor Angelo “Scrote” Bundini with performances by Gary Oldman, Ewen MacGregor, Seal, Jerry Harrison, Mike Garson, and members of David Bowie’s original bands.

Dan is an attorney practicing entertainment, corporate, new media, intellectual property, and real property law in Manhattan NY. A graduate of Vassar College (AB, Evans Fellow in Law) and Emory Law School (JD, Emory Scholar). He is admitted to the New York bar and is a retired member of the Georgia bar. He is admitted to U.S. District Court (Southern District, NY). He is a member of the NYS Bar Association, the California Copyright Conference, the NY Vassar Club, and the Dramatists Guild

Dan has served as a member of numerous non-profit boards, including The America The Beautiful Fund, The Creative Music Foundation, The Giulio Gari Foundation, the Woodstock Youth Theatre,  Hudson Valley Technology and Commerce, the Woodstock Library Board, the Woodstock Democratic Committee, the All Rockaway Planning Council, and others. 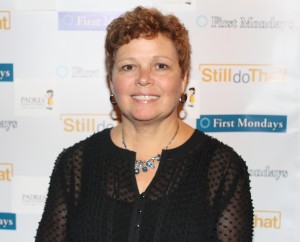 Ms. Pfahl is retired from practice in the States of New York and Florida and to the Bars of the U.S. Tax Court, the U.S. Court of Claims, and the U.S. District Court for the Southern District of New York. She is a former member of the Financial Women’s Association and The International Alliance. 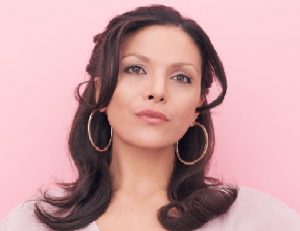 Rivka Rivera is an award-winning actor, writer and producer. A Brooklyn native who spent her childhood building forts and writing plays, she became serious about her craft after attending LaGuardia High School of the Performing Arts (the Fame school) – where she received a Drama Desk Award for Performance there.
She went on to earn her BFA in theatre from Carnegie Mellon University. As an actress, Rivka can be seen in films like “Firelight” on ABC/HALLMARK opposite Cuba Gooding Jr. and Sci-Fi Cult Favorite “The Circle” on Netflix.
Rivka has a long history as an arts organizer and producer. In 2012 she co-founded and ran Towne Hall, a non-profit warehouse space in downtown Los Angeles, dedicated to providing a community venue for artists of all professional levels and socioeconomic means to create, connect, and share.
Currently, Rivka serves on the Board of Directors at Irondale Ensemble Theater where she founded and produced the monthly ARTBuffet series and works as a co-facilitator of “To Protect Serve and Understand,” a program which builds communication and empathy between NYPD and Civilians using theater.
Rivka’s primary intention in all of the work she does is to inspire creative inquiry and to shed light on the complex human experience.