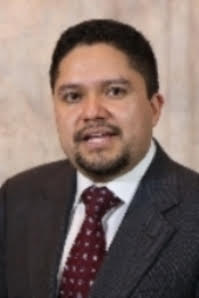 Bio: The Right at Home office of Brooklyn is owned and operated by Walter Ochoa. Walter graduated from the University Del Valle in Guatemala where he met his college sweetheart Jean, who by the way is American, and as people say, the rest is history…6 years later, they married and moved to Brooklyn, her hometown, where they currently live and have 2 beautiful children. Walter and his family are very involved in the community, which they greatly love. Walter worked for top financial service companies for several years holding positions from Project Management to Compliance Control Specialist. Always wanting to start his own business, Walter finally had the opportunity to do so. The decision was not an easy one to make, he recalls, “he wanted to do something that would give him inner satisfaction”, and what greater fulfillment than helping others. Soon the decision was clear, he decided to help those who wanted to stay home and could no longer do it by their own means, mostly the elderly and disabled. In 2010, Walter and Jean decided to open Right at Home Brooklyn, serving New York City. A few years later Walter knows he made the right decision. “The need is definitely there” he usually says, “now we are not just helping the elderly, but adults of any age that need assistance after surgery or just need an extra hand to live Right at Home”. That conviction, plus his Culture of Care philosophy, makes Right at Home one of the most Care driven At Home Senior Care agencies around.
Request an Introduction