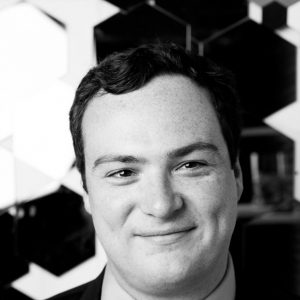 Company: Goldman Sachs
Bio: Terry is an experienced attorney and compliance officer. Currently, he is a member of Regulatory Practice Group at Goldman Sachs, where he helps the firm manage its relationship with its banking regulators. Previously, he was at Citigroup, where he prepared reports for the Board of Directors regarding compliance risks and metrics. He has also spent eight years as a commercial litigator at two New York law firms, with a pro bono practice focusing on obtaining asylum for LGBT immigrants fleeing persecution. Before law school, Terry worked for a series of political campaigns. Terry holds a Bachelor of Arts from Haverford College and a Juris Doctor from the New York University School of Law. He is originally from Rhode Island.
Request an Introduction