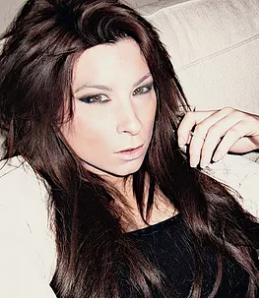 Bio: Sarah-May Levy, President of SaYven Entertainment and Big Apple Casting, handles the casting and production for Film/TV, Music, Celebrity and Fashion projects. She recently relocated in Los Angeles after spending several years in New York, casting and producing. Sarah-May is originated from Paris in France and has been established as an essential connection among the domestic and international markets. Her passion is to share her experience with the world with an impressive background in directing, producing, managing talent and casting.  Sarah-May started her career in the Casting Department at Twentieth Century Fox Television France, she cast for TV Reality Shows including Temptation Island diffused on the French national network TF1. Sarah-May has been working as a Casting Director and Celebrity Negotiator in Television, Film, Fashion and Live entertainment for the past 9 years. Sarah-May maintains relationship with various managers, agents and public relation companies to secure international Celebrity booking. Sarah-May had the honor to be presented as a Jury Member for the Beverly Hills Film Festival 2014. Web Page: https://www.sayven.com/about
Request an Introduction