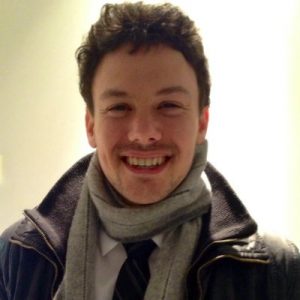 Bio: Robert is a May 2016 cum laude graduate of Hofstra University School of Law, where he was an Associate Editor of the Hofstra Law Review, and a participant in both the Business Law Honors Concentration and the Intellectual Property Law Honors Concentration. Since graduation, Robert has passed the July 2016 New York State Bar Examination (Uniform Bar Examination) and has been working as a Judicial Fellow to the Hon. Leonard B. Austin of the New York Supreme Court, Appellate Division, Second Department. During law school, Robert worked as a legal intern at Hofstra Law’s Community and Economic Development Law Clinic where he devoted approximately 500 hours, pro bono, to provide transactional assistance to multiple corporate clients and community-based organizations and simultaneously as a law clerk at a boutique firm in the entertainment space. Additionally, Robert was an active member of the Hofstra Law community. As President of Hofstra’s Sports & Entertainment Law Society he coordinated a special panel event on hot topics in sports law. Robert also served as a Civil Procedure Teaching Fellow to Professor DiFonzo and worked as the Head Student Representative for both BarBri and Bloomberg Law. Robert earned his Bachelor of Arts degree from Binghamton University where he studied both Economics and Philosophy, Politics, and Law.
Request an Introduction