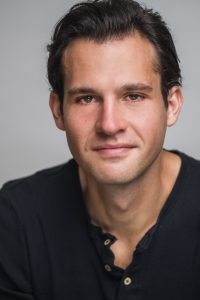 Bio: Nick Turner is a writer and producer from New York with a unique and distinguished background in government and academia. After graduating from Columbia University in 2010 with a bachelor's degree in political science, Nick served as an intern for the White House National Economic Council and then as an intelligence analyst for the Department of Justice until 2012. After receiving his master's degree in international relations from the University of Oxford in 2014, Nick moved to Los Angeles to pursue a career in screenwriting and producing.
Request an Introduction