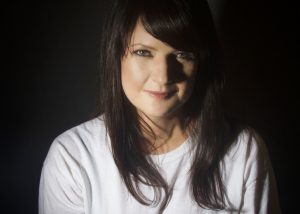 Bio: Marlene Rhein is a filmmaker who has directed a long list of music videos including 2Pac Shakur's last and one for Amy Winehouse. Her first feature film, THE BIG SHOT-CALLER, had a theatrical release in '09 and is distributed through Vanguard Cinema. She was selected by FILMMAKER MAGAZINE as one of their "Top 25 New Faces of Independent Film. She has written, directed and starred in several web series since, including "My Parents Are Crazier Than Yours," "Angry Gladys," and "I Don't Care About the Assholes with Dr. Rita Gatswani." She is currently raising funds for new web series, "The So-So You Don't Know," a dark comedy about urban loneliness. She resides in NYC with her rescued Pit Bull, Luigi.
Request an Introduction