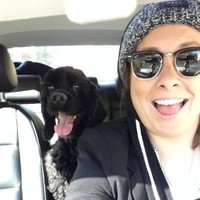 Bio: Liz Zwiebel, a native of Woodstock, New York, began performing at the young age of 5 at the New York Conservatory of the Arts (NYCA) and the Woodstock Youth Theatre. A Bachelor of the Arts graduate at Keene State College, she has moved to NYC where she is currently acting, writing, producing, and directing. Liz has worked for My Damn Channel, J&V Films, Maker Studios, and is a Producer for the Woodstock Comedy Festival. You can reach her at ezwiebel9@gmail.com or her twitter account: @eczwiebel.
Request an Introduction