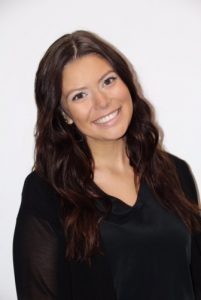 Bio: Libby grew up in Columbus, Ohio, and moved to Orlando in 2017 where she attended the University of Central Florida with a major in Entertainment Management and a minor in Mass Media. She has always had a passion for the entertainment industry and quickly realized she could pursue a career in this field. During her college career, she landed an internship, which later turned into a part-time position, with Cox Media Group where she gained experience in all departments of radio. This opportunity landed her working in audio production and which then led to video production with a digital broadcasting company. She continues to pursue her career in post-production and advises to become as knowledgeable of the industry and networking is key!
Request an Introduction