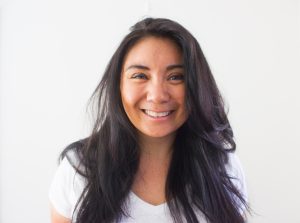 Bio: I am a freelance Digital Content Producer, Videographer and Editor based in Melbourne, Australia. I am incredibly passionate about storytelling and have been producing content for just over 10 years. My main aim is to produce heartfelt content which leaves audiences further educated on the subject at hand. My formal education took place at both The University of Notre Dame Australia and SAE College. Studying a Bachelor of Communications (Majoring in Film and Television) and a Cert III in Audio Engineering. While studying Audio Engineering I discovered I had more of a love for the visual aspect of film making as opposed to the recording of film scores. I still keep a fond interest in music supervising. I am incredibly passionate about film making and all other forms of the arts. I have produced content for both private businesses and have been involved with broadcast television in Australia.
Request an Introduction