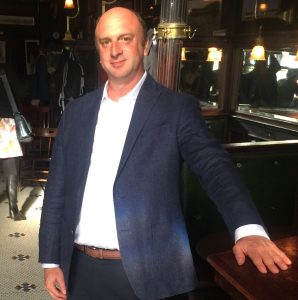 Company: Backbone International
Bio: Larry Siegel has been in the world of entertainment and creativity all his life. He began his professional career as the camp director for French Woods Festival of the Performing Arts. French Woods is one of the top performing arts camps in the world. From there he started his own music festival called Catskill Chill. The festival took place on the grounds of French Woods and was a unique concept that combined the camp world with the world of music. The festival became an instant success and rose from 1200 its first year to over 5500 in year five. After great success in festival marketplace Larry became the Business developer for Backbone International a Netherland’s based international production and events company. While still helping Backbone Larry took on the role of General Manager for City Parks Foundation’s SummerStage in Central Park in New York City. SummerStage is part of a larger non-profit organization whose goal is to bring parks to life and provide free musical and dance events to the citizens and visitors of New York City. In addition to this Larry also has been putting on his own shows in Iceland at the Harpa Conference and events center in Reykjavik.
Request an Introduction