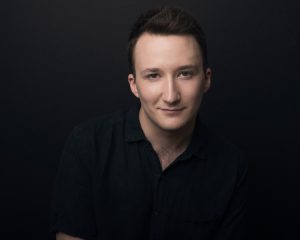 Bio: Jay Miguel is a New York based actor and graduate of Vassar College with a degree in Anthropology and a correlate in History. While at Vassar, he appeared in several productions including Titus Andronicus (directed by Erica Schmidt), Arcadia (directed by Christopher Grabowski), and The Way of the World (directed by Kim Weild). He is also a graduate of RADA, with a certificate in Shakespearean Performance, having appeared in Titus Andronicus (directed by Melanie Jessop). As a student at the Professional Performing Arts School, he appeared in a workshop of Stephen Karam's musical adaptation of "Emma" by Jane Austen (directed by Tamara Fisch). He most recently appeared in a new play by MFA playwriting student Andy Boyd at Columbia University, "Os Confederados" (directed by Philip Santos Schaffer, the Living Theater).
Request an Introduction