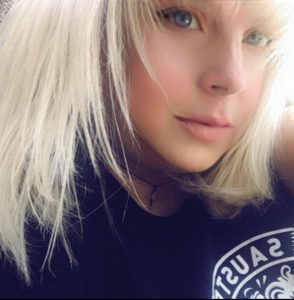 Company: Red Velvet Media
Bio: Holly Stephey is a successful producer , Radio show host of the very popular Radio show "Red Velvet Media Blogtalk Radio" as well as handling many high-profile individuals with her company Red Velvet Media. Holly is a very sought out person for many productions that involve non profits and is an active Philanthropist. She believes that there is a spiritual path to everything and she hopes to bring about an awareness through Music, Art, Book's, Pop Culture and her constant involvement with many organizations that further her message of LOVE and HOPE for the world. *Holly Is A California Delegate for the One Foundation, California Ambassador and member of Max's Kansas City extended family, Ambassador for Food4africa, Love Ambassador for the Love Foundation , Ambassador for the World Water Foundation & Film Judge for “The Southeastern International Film Festival” There are many more foundations and organizations that Holly is involved with . She does things for the better of the World and to help people see the good in all. Holly formed Red Velvet Media to fill needs in educating the world on so many different issues and bring about an awareness in Music, Spirituality, World healing & Love for the human spirit through kindness. Instagram: - Official red velvet media - Red Velvet Media Tv & Film Web Page: - www.redvelvetmedia.com - www.redvelvetmediatv.com
Request an Introduction