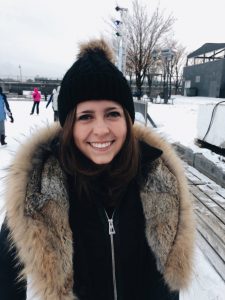 Bio: Studies at McGill University, majoring in Political Science with a double minor in Communications and Chinese. In the past, she DJed a weekly radio show broadcast throughout Fairfield County, Connecticut. She has joined McGill’s only music magazine named Counterpoint, as well as interned for Zumic Entertainment during the summer of 2019. At Counterpoint, she is the Director of Photography, who is responsible for supervising a staff of photographers to produce content showcased in the magazine’s bi-annual editions and social media accounts. At Zumic, she both wrote an array of web articles and spearheaded the overhaul of the company’s year-end playlist project, specifically the electronic music genre.
Request an Introduction