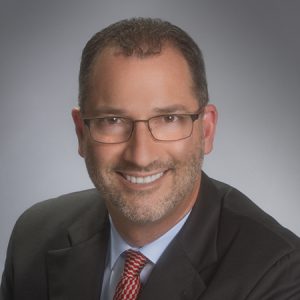 Bio: Greg Kay joined the U.S. State Department’s Foreign Service in 1990, and has served overseas for 16 years with the government. His current responsibilities in the Department’s HR Bureau involve assessing diplomatic corps candidates, and as part of a team, serves as a “gatekeeper” to determine who will represent our nation abroad in the decades to come. His overseas assignments have included American embassies and consulates in Austria; Israel; Belarus; Kosovo, Albania and Japan. Domestically he has served both in Washington, D.C. and New York City. In the latter location, he was assigned to the Department’s Public Diplomacy Bureau, and worked as a program at the New York Foreign Press Center, organizing government-sponsored events for international journalists. Greg has a B.A. in Broadcast/Journalism from Evangel University, and originally hails from Houston. He plans to retire in the summer of 2015 following 25 years of government service, and will return to New York to begin a second career.
Request an Introduction