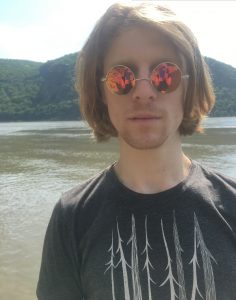 Bio: Colin is an American/British actor, singer musician, and dancer. While known for his work in productions such as All Superheroes Must Die 2: The Last Superhero, Robert Deniro's The Good Shepherd, Children's Hospital, and One Life to Live, most notably Colin was Mr. Stephen Daldry’s personal pick to be the first American Billy Elliot in the West End production of the musical Billy Elliot. Originally from Los Angeles but now a resident of New York City, Colin is a graduate of both the Baltimore School for the Arts and The Juilliard School. He also plays with the NYC based band, AELIOS.
Request an Introduction