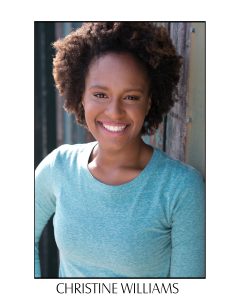 Bio: Christine is a performer/writer with a BFA in acting from the Chicago College of Performing Arts. Since graduating in May 2015, Christine has been on tour in the show "Letters Home," started her own podcast called "Minimize The Hiss," and has performed at various comedy clubs in Chicago. She recently moved to New York to pursue a career in comedy and acting.
Request an Introduction