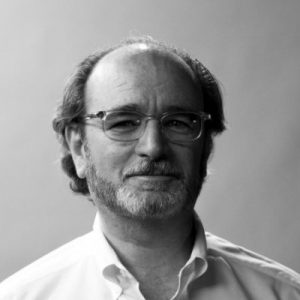 Bio: Brandon Davis is an entrepreneur and lawyer.  In 2012, he co-founded TouchVision, a four screen video news and entertainment media company where, as COO, he developed and built the company’s business and rights structures, and as CEO developed the company’s creative vision and business model, built the TouchVision News morning television show, expanded distribution as well as partnerships with content creators and video advertising networks.  He stepped down as CEO in September of 2015.  Prior to TouchVision, he was in private practice handling business issues, litigation and IP matters.
Request an Introduction