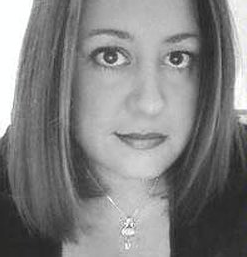 Bio: Ava Leigh Stewart is a director, writer, producer, and artist. She cut her teeth at CNN, climbing the ranks of news production and then founded, Art West Film, a full service production company that specializes in film, television, commercials, and new media. She quickly established herself on the Hollywood radar after directing, producing, and writing an award winning documentary film, "Paradise Garden."  She has worked for major studios and independent production companies in all areas of development, production, and new media worldwide.  Stewart continues to work domestically and internationally on a diverse range of projects.
Request an Introduction