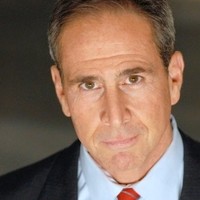 Bio: August Caimi was graduated from Harvard College, Cum Laude, and the Boston University Law School. He was partner at a major downtown Los Angeles law firm, established in 1928, prior to forming his private practice in 1991. Currently a member of the Los Angeles County and California Bar Associations, Mr. Caimi has local, national and international experience litigating disputes. As Hilton Hotels Corporation Worldwide Counsel, he has litigated in many American states, and in numerous foreign cities including Hong Kong, Mexico City, numerous European cities, and others. Mr. Caimi also serves as a Temporary Judge in the Los Angeles Superior Courts as a service to his community, and has been married for over 30 years.
Request an Introduction