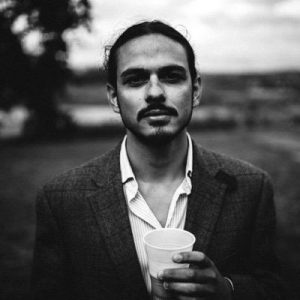 Bio: Alex Choonoo has recently completed his directorial debut with an ambitious feature film entitled: ‘The Bigger Picture’. It is currently in post-production and is slated for release in early 2015. While in post, Choonoo is also developing the story for another feature set in Florida and a story for a web-series set in Oregon. Alex’s visionary perspective through the lens has proven to be his greatest calling to date; championing, behind the camera, a score of commercials, short films, television and music video credits. Choonoo’s love of the camera, was evident throughout his life in Dallas, and Portland, ultimately leading him to a formal film education in Brooklyn. Alex is currently in Los Angeles looking to expand his network. When he is not on set, or in the editing room, he is working with a small team to open a studio that will be available as a film location by mid-summer 2014. The studio also offers pre-production, production, and post-production services.
Request an Introduction