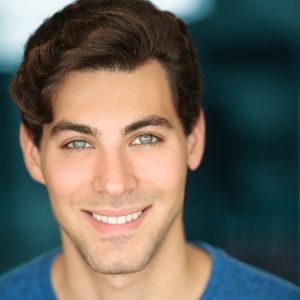 Bio: Alex has been passionate about music and acting his entire life. After being awarded a full scholarship to attend Syracuse University, Alex starred in numerous productions within the Setnor School of Music and developed his songwriting and acting skills. Now that he has graduated, Alex is moving out to Los Angeles in order to pursue a career in acting and music.
Request an Introduction